Richard was born with Spina Bifida and took up sport at a very young age where he soon became involved in every sport he could before the love of the track slowly took hold.

Richard spends months each year travelling the world with sport. This has allowed him to go to many parts of the world and to some amazing countries. Even through this hectic schedule Richard has managed to complete a Bachelor of Commerce at Deakin University as well as a number of other courses.

Richard covers a number of topics through his speech which includes topics such as, but is not limited to:

Richard covers different themes through his life experiences in a relaxed and approachable manner. Richard is a passionate and enthusiastic speaker with a wealth of experience.

Richard can also vary his talk to suit your needs and requirements. No group is too small or large for Richard to speak to. 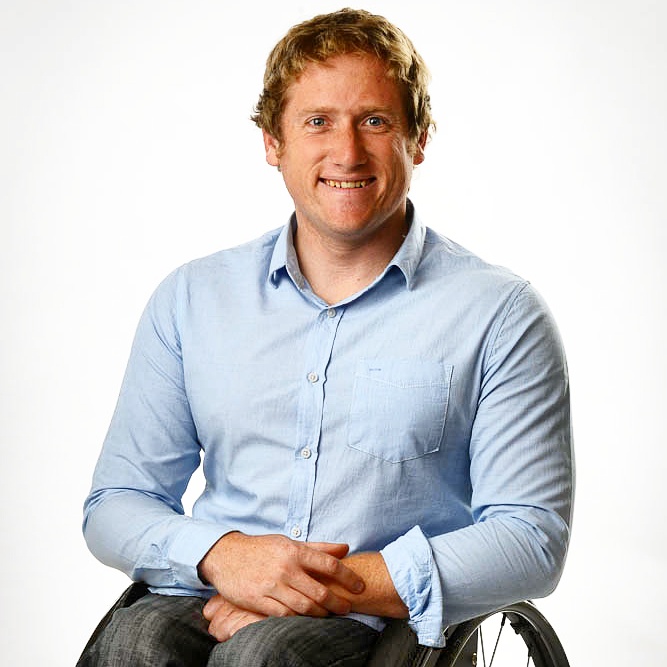 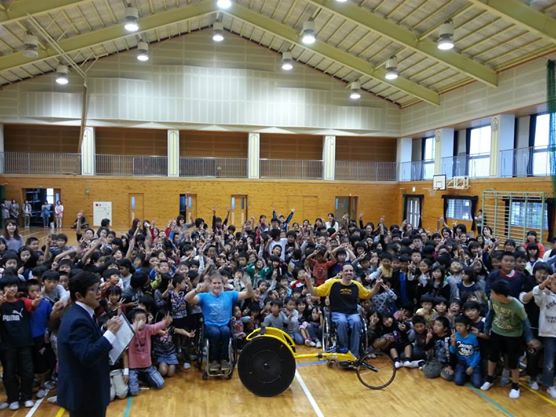 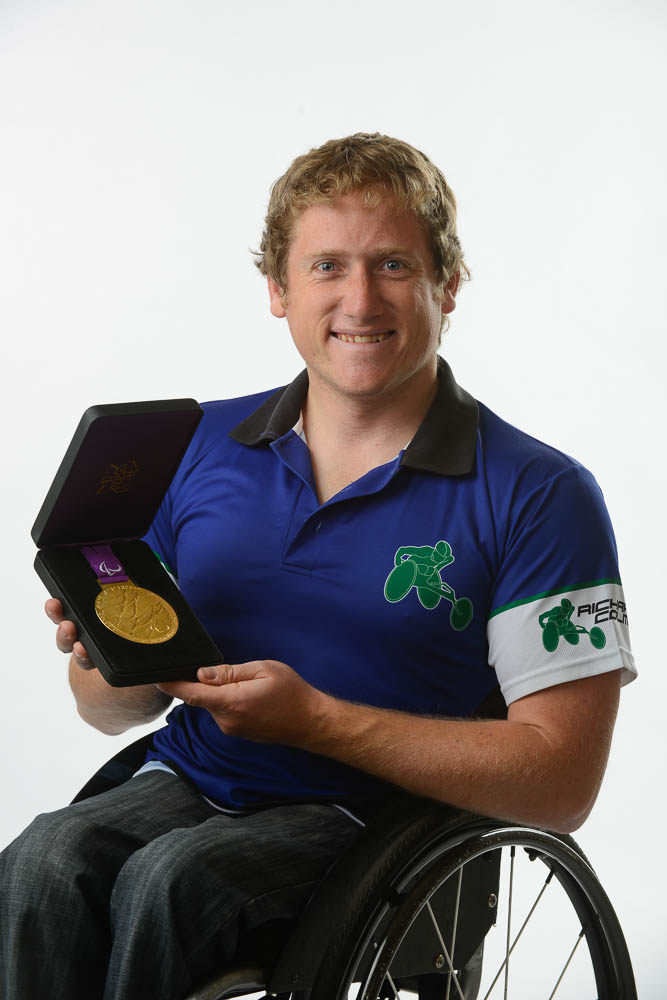 As part of our “Travelling with Vision” series, Richard addressed a packed room with an inspiring talk, giving us a glimpse of the agonising training schedule and his awesome drive and determination. He dealt frankly and humorously with the trials and tribulations of Paralympic athletes and quickly  put his audience at ease, whilst opening their eyes to the fact that the Paralympics are every bit as aggressive and competitive as the Olympics which preceded them. I would recommend a talk by Richard to any audience with an interest in sport, the Olympics/Paralympics or human endeavour.

Richard inspired the students to set goals, work hard and to never give up on their dreams.